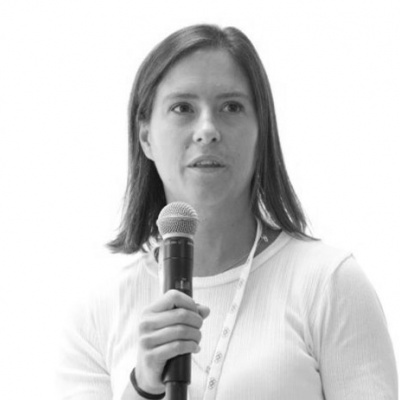 An avid sports fan, Kate, an English graduate from the UK, started her career in journalism, working in entertainment and lifestyle features, before moving on to work in press for the European Parliament.

She moved to Switzerland in 2011 where her background in media and politics helped secure a position within the Communications Department at the International Olympic Committee, where she has been ever since, moving to the Youth Olympic Games unit before joining the Olympic Games Promotion team last year.

During her time at the IOC, she has had the honour to launch and manage what is now the IOC Young Leaders programme. Seeing it grow from its inception in 2016, to what it is now with over 30,000 people touched by the incredible sports-focused community initiatives delivered by these amazing young people has been hugely rewarding and the next step looks even more exciting.