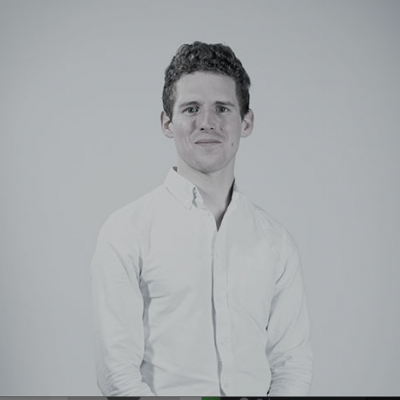 Eric Mitchell represented Canada internationally in ski jumping from 2008 to 2013, including at the Vancouver 2010 Olympic Winter Games. At 17-years-old, he was the youngest man on the Canadian Olympic team in Vancouver. He retired from ski jumping in 2013 to focus on pursuing his Bachelor of Commerce degree at the University of Calgary where he graduated in May 2016. He obtained his CPA Designation at EY after successfully writing the Cumulative Final Exam in September 2018. In 2019 he was appointed by the IOC President to the Culture and Olympic Heritage Commission where he currently serves. Right now, he remains at EY but is located at the EY Lausanne office. He is also a proud mentor to the IOC Young Leaders Programme.
As an IOC Young Leader, Eric has committed to developing young athletes as leaders on and off the field of play. He founded Pass the Torch, a program created by him to equip athletes to give back to their communities in meaningful ways. This program is tailored to athletes who want to be more involved in their communities by spreading the values and principles of Olympism and help them realize their full potential in sport and influence future generations.
Mitchell is a passionate supporter of equality and inclusivity for LGBTQ and young people in classrooms, locker rooms and boardrooms, utilizing his experiences and stories from sport to connect people with the values of excellence, friendship and respect. Eric has been invited to share his message of inclusion and youth empowerment at events such as the 2016 One Young World Summit in Ottawa, the 2018 Gates Foundations Goalkeepers event in New York and a 2019 meeting of sport ministers from UNESCO member states in Russia.