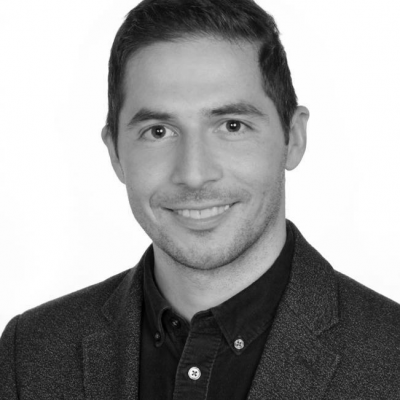 Born in 1984 in Rome (Italy), Marco has dedicated his entire professional career to Sport.
Before being appointed as Director of World Taekwondo’s Lausanne Liaison Office by the WT President Chungwon CHOUE in January 2019, Marco held the position of Manager of President Office, International Relations, and Sport Department at the Seoul (Korea) Headquarter of World Taekwondo. Prior to assuming his role with WT in 2012, Marco has collaborated with the Italian Embassy in Korea and cooperated with different international events focused in sport and culture’s fields like 2010 G20 Seoul Summit, Daegu 2011 IAAF World Championships and 2012 Yeosu Expo.
Recently he has been appointed as Member of the Commercial Advisory Group (CAG) of the Association of the Summer Olympic International Federations (ASOIF), member of the UNFCCC Working groups for Sport for Climate Action, member of Olympic Refuge Foundation (ORF) Community of Practice. Among is present duties, Marco is responsible for Anti-Doping, Anti-Manipulation of Competition, Anti-Corruption, Safeguarding, and other integrity-based tasks leading the WT Integrity Unit recently created in the WT office of Lausanne. He has been involved on the planning and development of the WT Grand-Prix of Rome and appointed as Competition Manager by the Italian Olympic Committee (CONI). Marco is also responsible for the development of the Taekwondo Humanitarian Foundation (THF) ensuring that WT delivers effective programs for the growth of the sport as a tool for social responsibility, development, and solidarity. During his University studies, Marco competed as Taekwondo player with Kyung-Hee University Taekwondo Team. He studied his Master degree in Physical Education obtaining the scholarship from the Korean government in 2011. He is currently pursuing his PhD in Taekwondo Philosophy at the same University.