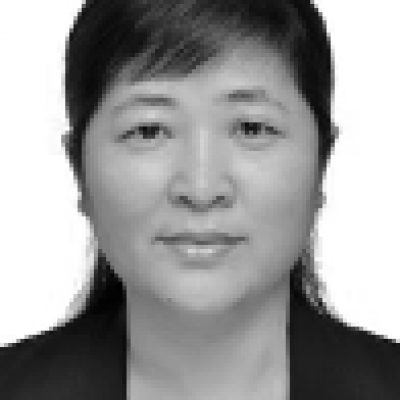 Born in 1975, Fiona Lin graduated from China Ocean University in 1997 with a degree of Bachelor of Arts. She involved in the organization of the Olympic and Paralympic Regatta of 2008 Beijing Olympic and Paralympic Games. She joined the newly-founded Qingdao Administration Center of Sailing Sport (QACSS) of Qingdao Municipal Sports Bureau in 2010, when she had been a teacher in Qingdao Tourism School for 13 years, and was committed to development of Sailing City in post-Olympic era. The Qingdao Municipal Sports Bureau serves as the office of Qingdao Major International Sailing Events (Festivals) Organizing Committee and QACSS is responsible for the organization of the related events. The QACSS also serves as the Secretariat of Qingdao Olympic Sailing City Development Association(QODA), the representing body of Qingdao as an active member of UMVO and an organization to carry on the Olympic Spirit, promote Olympic Culture exchange and building of Sailing City brand. She involved in the preparation and organization of Qingdao joining UMVO in 2010 and has been the liaison since then. She is the Head of General office of QACSS and also responsible for Olympic culture and international sailing exchanges.